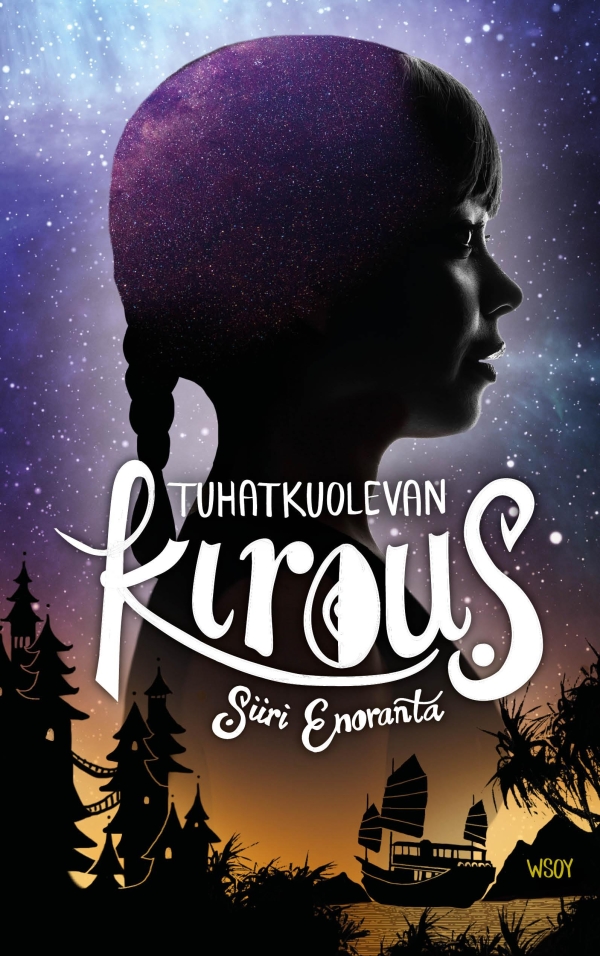 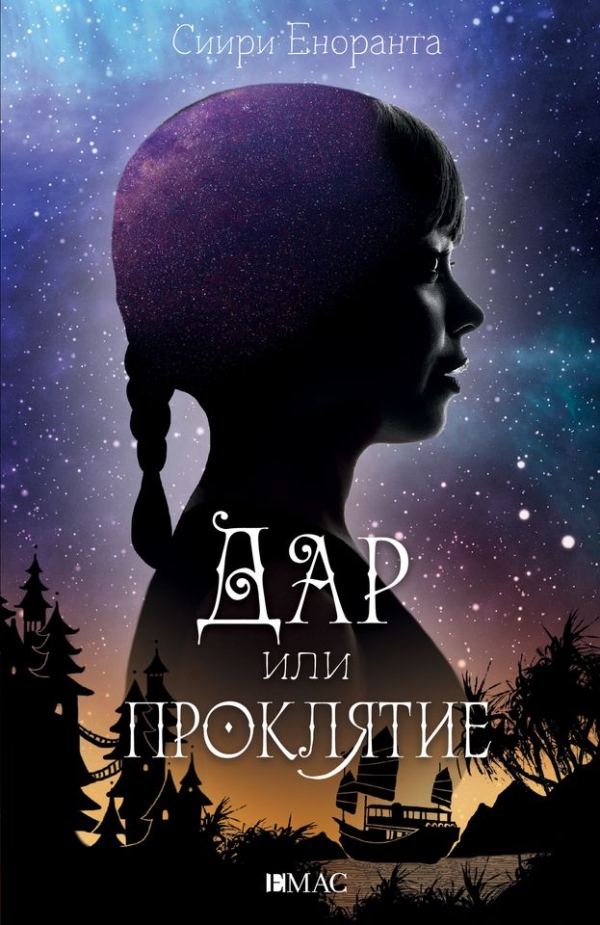 Pau’s mother is terrified when Pau cuts off her long braid. Her mother refuses to tell why she is upset, and Pau is starting to feel more things are kept secret from her. When the fierce rebel warrior Nubya shakes up Pau’s life, she finds herself in the middle of a miraculous world of magic. But behind secrets there are more secrets, and sometimes it’s hard to know the difference between right and wrong. New friends make Pau’s heart pound, and there is something rustling silently in the smoky shadows.

The Burning Dark is a beautiful story about a culture in which people truly respect the nature, a staggering fantasy adventure, and a perceptive account of prejudices and the fear of the unknown.

The Burning Dark won the Finlandia Prize for the Best Children’s/YA Title of the Year 2018 and was nominated for the Kuvastaja Prize in 2019 and for the Storytel Award in 2020.

”In the dark it was so difficult to remember there ever was sunlight, and when the light started to spread into the landscape like a stain blotting a porous fabric, it was difficult to believe there was ever anything but light. My memory had felt congested these last few days, last few weeks, and, astonished, I asked myself if it had been congested for years. Because when the Noom covered us in the dimm and even the fiery crescent of the Sun couldn´t be seen anymore, I felt like somewhere someone was reaching towards me, and I didn’t know who nor why, and I couldn’t remember the right answers since I didn’t even have the right questions.”

”A book for both young and adults with softer elements and fairytale interlaced with intriguing edginess and strong themes. ”
– Elina Keinänen, Aamulehti newspaper

“Enoranta transforms even typical twists of plot into livelier and bolder, and with her masterful writing she weaves a unique world where where magic is corporal, naked and fierce.”
– Sini Helminen, Siniset helmet blog

”The description of the characters, the plot and the humanity of this unique and strong voiced novel bring out the end of childhood, the good and the bad, the joy and the sadness.”
– Jury Statement of the Finlandia Prize for the Best Children’s/YA Title

”Siiri Enoranta has an important ability: she can write her readers to be children again. I’m reading Enoranta’s work the same way I read my Christmas present books when I was 11 years old, engorging a book at one go, diving deep into the story.”
– Arla Kanerva, Helsingin Sanomat newspaper

“…the novel could be described as pasifistic, concerning how considerably it ponders on the justification of war or on taking someone’s life. – – To put it short, The Burning Dark is Finnish epic fantasy at it’s best.”
– Aleksi Kuutio, Tähtivaeltaja magazine