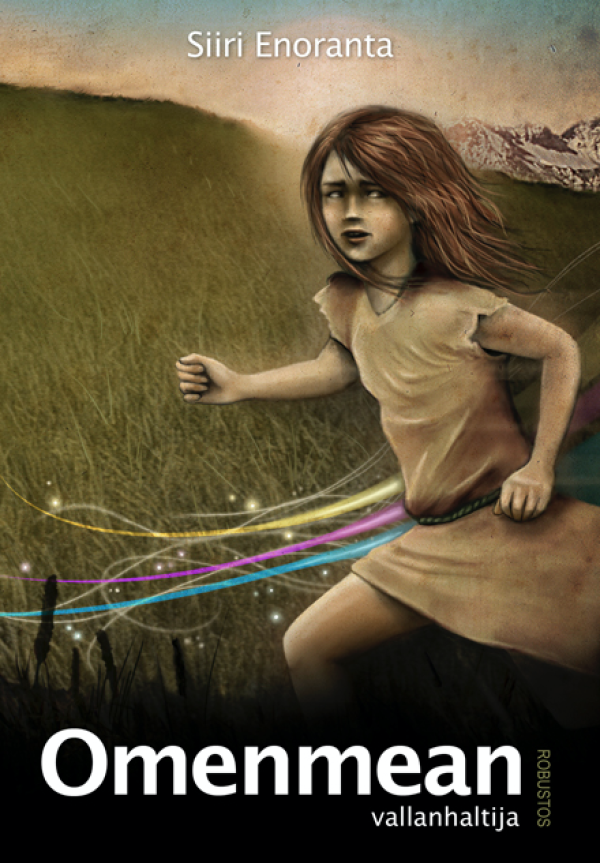 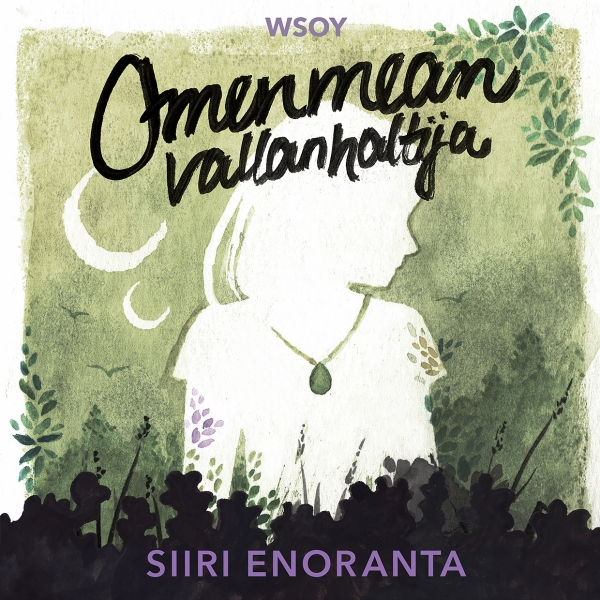 Nez thinks the best thing in the world is eating spruce tip candy, swimming in a freezing cold lake and going to places that are forbidden, but best of all are adventures with Ninir. Nez and Ninir are best friends and Omenmea is the world’s best place for adventures, Nez just didn’t know other worlds exist as well.

When Ninir is seriously injured, and recovery is said to be impossible, Nez decides to find a cure even if she has to get both moons from the sky. The perilous search takes Nez and her six legged creature to the edge of the world and beyond. On her journey Nez faces evil that surpasses anything she’s ever experienced, and goodness she didn’t know existed. She gains both friends and enemies, but time is running out. Back home Ninir is getting weaker, and it is not certain if Nez will ever make it back to Omenmea.

The Monarch of Omenmea, nominated for the Finlandia Junior Prize (2009) and the Kuvastaja Award (2010), is a fairy tale about friendship, perceverance and power. It is a multilayered tale for both children and adults.

”Nez held the medallion resting on her neck and squeezed it with both hands. She concentrated on thinking about the word Thilon had revealed to her: the name of the first world. Nez closed her eyes tight.
Had someone been watching at that moment, they would have seen a gray animal standing in the long grass on the shore of the lake with a girl sitting on its back, both still, like frozen. The reflection on the calm lake surface started to fade. The spectator might have blinked, astonished. Within a few seconds Humu and Nezsandra had disappeared as if they had dissolved into the air. Where they had been a moment ago there were just six imprints on the soft ground.”

”The novel is technically, literally and narratively clear, the structure remains solid and the reader gets absorbed into a journey from one world to another with Nez and her mount.”

“Siiri Enoranta has written a beautiful debut novel. The story has been delicately woven into an entity that introduces an interesting gallery of characters.”

”The book doesn’t take the straightforward route treaded many times before, instead Enoranta brings new substance into the field of fantasy literature.”

”The opening of Siiri Enoranta’s author career is great.”